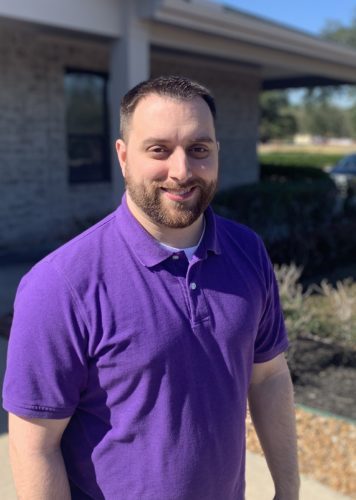 Kevin was born shortly after Molen & Associates was founded and began working in the firm at the age of 10. At such a young age he was only shredding papers, doing the dishes and cleaning toilets, but after over 20 years of experience he now serves as a member of the company’s leadership team and directs our team of Tax Advisors. The only two years Kevin spent away from the firm was from 2005-2007 when he moved to Rochester, New York to serve a full-time mission for the deaf and hearing impaired. Starting in 2008, Kevin joined our Tax Advisory team and he continues to provide expert tax and financial consulting today. He is happiest in his job when he helps people reach their financial goals.

Kevin married his sweetheart in 2008 and together they have three children. His favorite thing in the world is being a father. The one word he would use to describe himself is passionate. He has two favorite foods, depending on his geographical location. The first is tex-mex in Texas, while the second is pizza in New York. Kevin is fluent in American Sign Language and volunteers in the deaf community here in Houston.

Meet the Rest of the Team 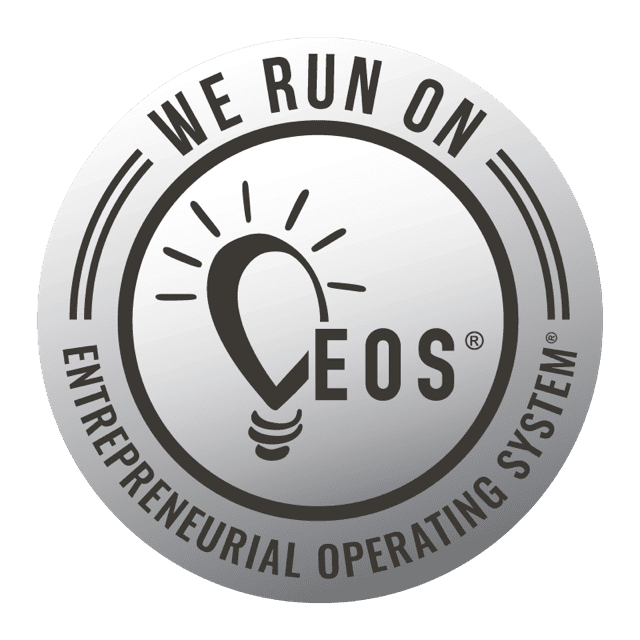