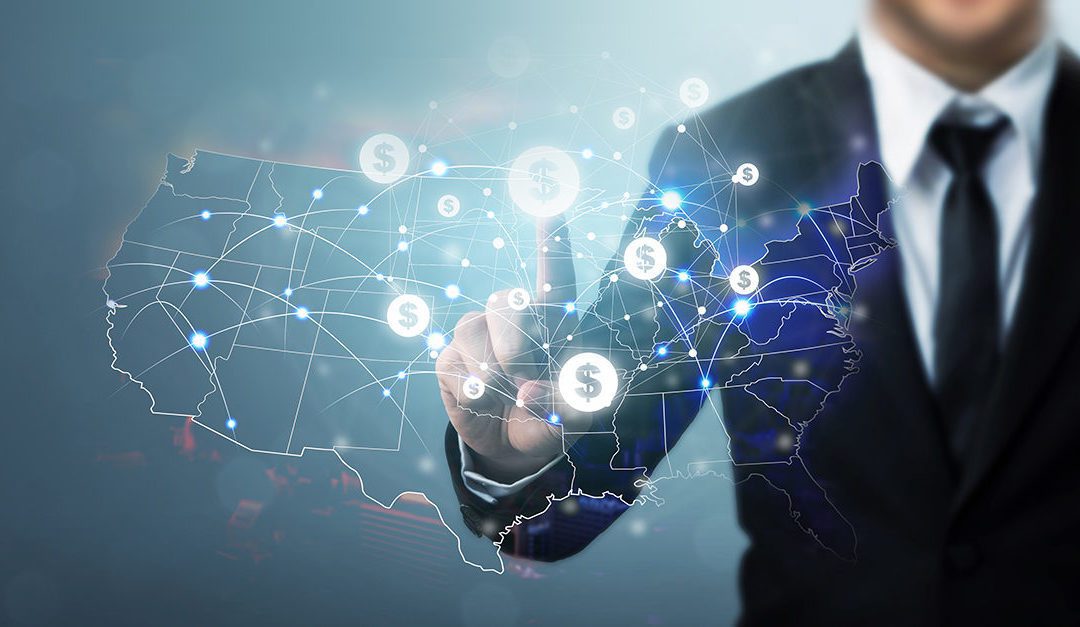 Many companies begin doing business in multiple states without considering how it could impact their business. Other businesses want to operate in states outside of their home state, but never do it because they are too concerned with negative outcomes. Normally they presume the negative outcome is state tax. In both cases each business needs to understand what additional considerations are created when doing business in multiple states. Let’s discuss some important information to know when making this decision.

Can I live in one state and have a business in another?

Regardless of whether you form your business in the state you live or another state, if you want to operate in multiple states, you must foreign qualify. The term “foreign” in this case does not refer to operating outside of the country or internationally.  It refers to operating outside of your “domestic”, that is the state in which the entity was formed. What is foreign qualifying?It’s getting permission to do business in a state by registering with the secretary of state and paying a fee.

Can you register a business in multiple states?

As I previously mentioned, yes, you can register to do business in multiple states. Any state that isn’t your “domestic state’ needs to be registered. Remember, you are only allowed to incorporate in ONE state

Some states levy a direct tax on income earned in that state. In most cases, individuals and businesses must file a state tax return for each state that they earn income.  If you live in a state, and have your businesses formed there, that state can tax all your income. Each state has their own rules to govern the percentage of income tax . There are way more states that have an income tax vs those states that don’t. Below is a list of the seven states that do not levy a state tax.

Some businesses that conduct out of state business may need a deeper understanding of whether they will owe state tax. This is determined by a term called nexus. Nexus is used in a situation where a business has a taxable presence in a particular state. The factors that determine for a business having nexus can vary from state to state. From a foundational standpoint state nexus exists in the following circumstances:

If you live in a state with no state income tax this does not mean that there will be no tax implications for businesses operating in those states. Some states have what is called a Franchise Tax. This can also be referred to as a “privilege tax”.  It’s technically not based on income, but instead, based on the net worth of an entity or capital held by an entity. In reality, it is a tax for being able to operate businesses in a given state. For most cases a registered business must file a yearly franchise report even if there is zero income. Those that do not file will incur a penalty if they do not file the report. In many cases a company may not owe any franchise tax. However, if they do owe, and do not pay on time, penalties for late payment and interest will be assessed.

Like state income tax, determination of franchise tax varies from one state to another. I will use Texas and Louisiana for my examples. Let’s say in Texas your business as a retail/wholesaler has an annualized revenue of more than $1,180,000. Then the business will pay 0.375% on the company’s margin. For all other Texas businesses with the same facts, their margin tax rate would be 0.75%. Louisiana franchise tax is calculated at a rate of $1.50 for every $1,000 on the first $300,000 of capital employed in Louisiana. It will then charge $3 for every $1,000 that exceeds $300,000. As you can see, there can be large variance on franchise tax paid in one state vs another. See the links below for detailed information on Texas and Louisiana Franchise Tax.

Choosing which states to do business on strategically

Like all other business decisions, deciding which state to set up your business in or register as a foreign entity for operation purposes, must be done in a strategic manner for the greatest benefit. Here are some helpful tips that small businesses need to know. There are fees associated with registering and doing business in multiple states. In some states those fees can be significant. Also, of course, there can be significant tax implications to doing business in another state. So, whatever incentive exists to operate business in any given state must be weighed against the cost associated. A few things to consider are

In some cases after accounting for the cost of doing business in other states, it may not be worth the trouble of jumping through all the necessary hurdles to do so.

Assessing the topics around what small businesses need to know before doing business in multiple states, like other issues, is one that a Molen and Associates tax advisors can assist you with. Do not hesitate to call and schedule an appointment so we can help you make the best decision for your business. For more tips and business related blog posts check out our other blogs related to business here.